Visiting Canada on a shoestring- Saving over £1000 with AirTransat

August 13, 2016
Canada is the worlds second largest country, largely untouched by urbanisation. It's culture (and landscape) is dominated by nature- from its gorgeous mountain-scapes to its beautiful lakes and beaches it offers a lot for tourists to explore and enjoy.
It's been on my personal bucket list for such a long time. Then in 2012 one of my best friends moved to raise her family in British Columbia. That sealed the deal for me - and ver since we've been planning to visit her there- but two babies, a home move and business start up have been somewhat draining on our personal finances.
We really wanted to visit Canada, but if we were going to go there it would mean travelling on a shoes sting budget. We'd have friends to stay with- that would cut back on the accommodation costs. The big expenditure for our trip would be airfare.
Over the past four years  I've been keeping a close eye on the prices of flights. Air Canada and West Jet both offered reasonable flights to Vancouver from London but these were still in the £600- £800 price point for a return journey. Making the cost for our family of four around £2400!
After a lot of saving we finally started searching for flights to visit in Autumn 2016. I was surprised when I found cheaper flights from an airline I hadn't heard of before - Airtransat. With AirTransat the peak return flights worked out at £1400 for a family of four- thats a saving of around £1000! It meant we were able to bring the trip forward (and pay for it outright) by three months . 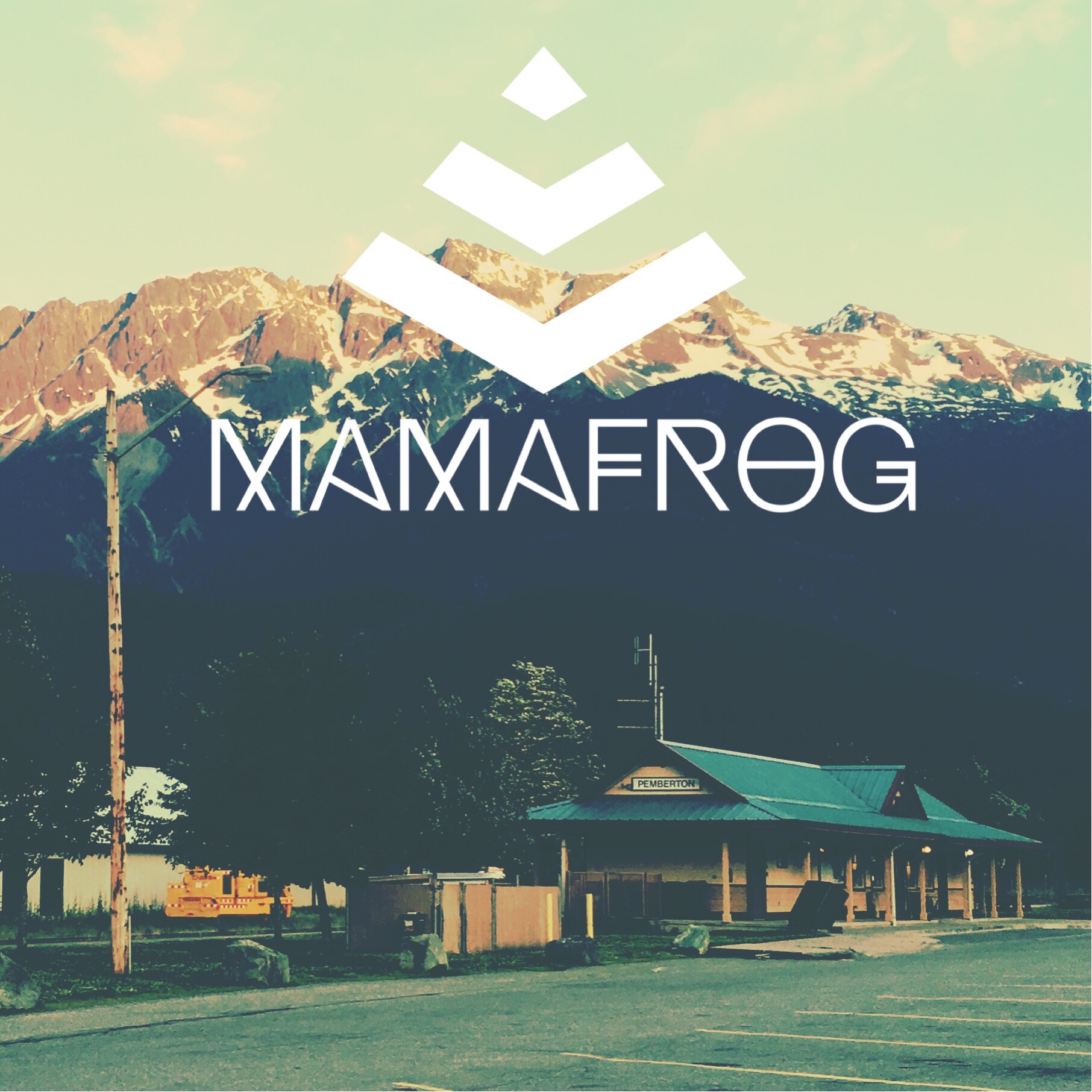 So what did we get included with our ticket price?
23kg of hold luggage each
10kg of cabin luggage
Two light meals
Free drinks
How were the flights?
The staff were very friendly- they made the kids feel welcome and helped me with my luggage.
The entertainment was great (we watched the second season of Fargo) and lots of stuff for the kids on an easy to use console.The seats were pretty comfortable and the loos were clean. The food was actually surprisingly good- they had veggie sushi which the kids loved.
Any problems?
Actually yes - our flight home was cancelled. Which did suck as we run a business and kind of needed to be home - BUT-
The airline was great- they put us up in the lovely Westin Bayshore in Vancouver which we loved.
We were put on the next flight home, given a spending allowance and have a credit to use next time we book with them- which we totally will.

So is a transat a good airline - I would say yes provided you aren't on a super tight schedule. If you take their prices into comparison with British Airlines though it's an absolute bargain. We definitely didn't mind an extra day in Vancouver!