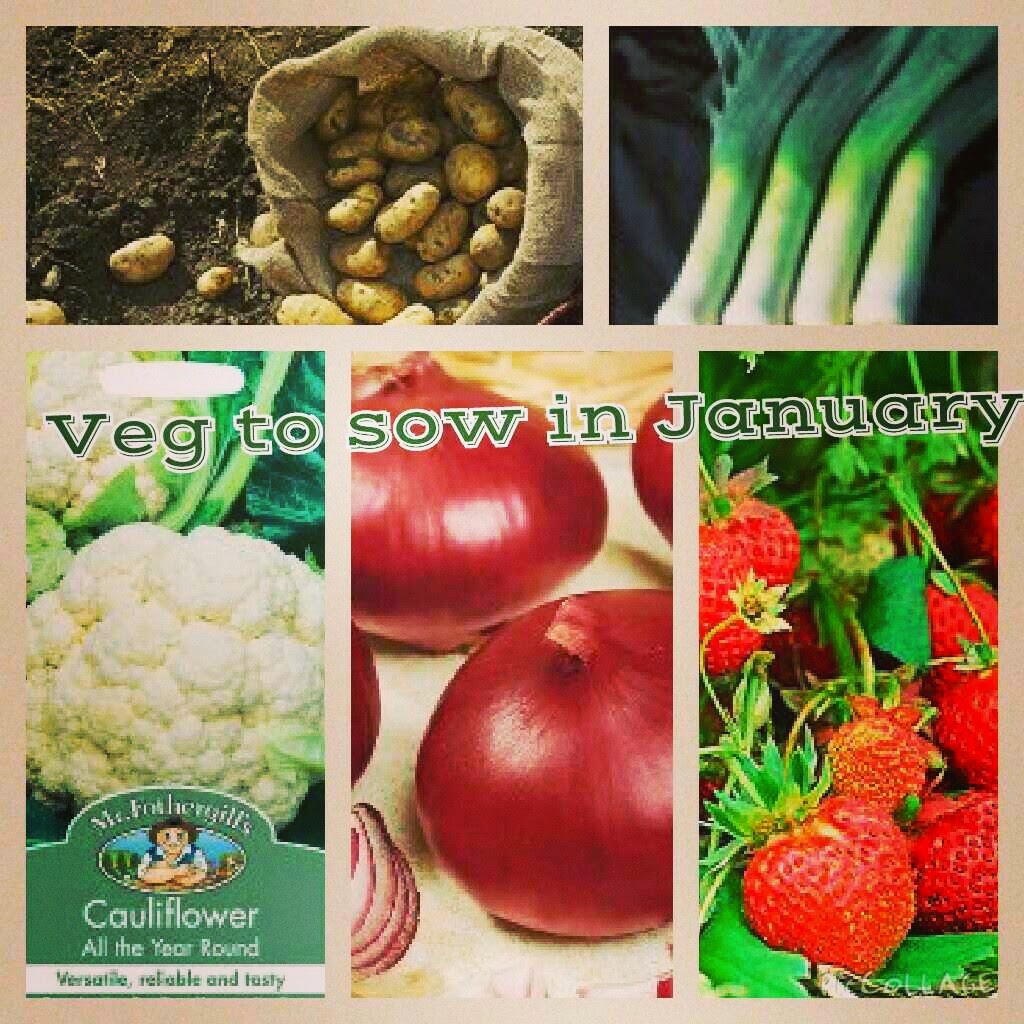 What can I grow this January? After the business of December, January
has hit me like a sledgehammer. I'm bored. I need a new project, and what I really want to do is get on top of my allotment and kitchen garden. 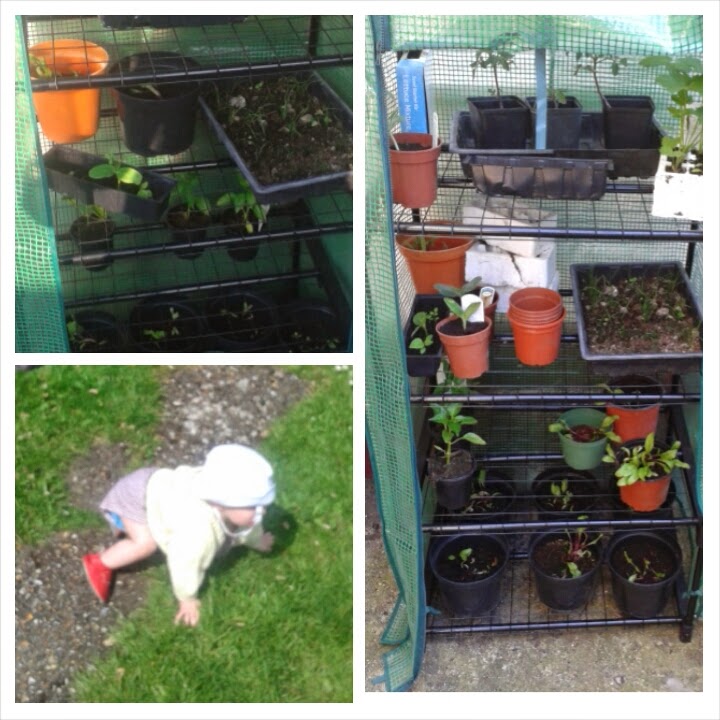 Last year we didn't start the kitchen garden till March, and we didn't get the keys of the allotment til the end of May. In hindsight we did pretty well to get any crops from these spaces. But with a baby due in May this year I really need the head start. 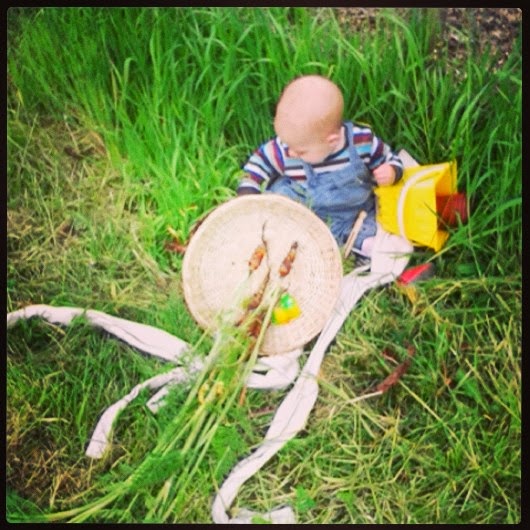 It might seem like January is a bad month to start growing produce, but provided you have a space to start growing indoors, or you buy one of those cheap plastic greenhouses (my mini one was £15) there's a wide variety of plants you can get on and grow. 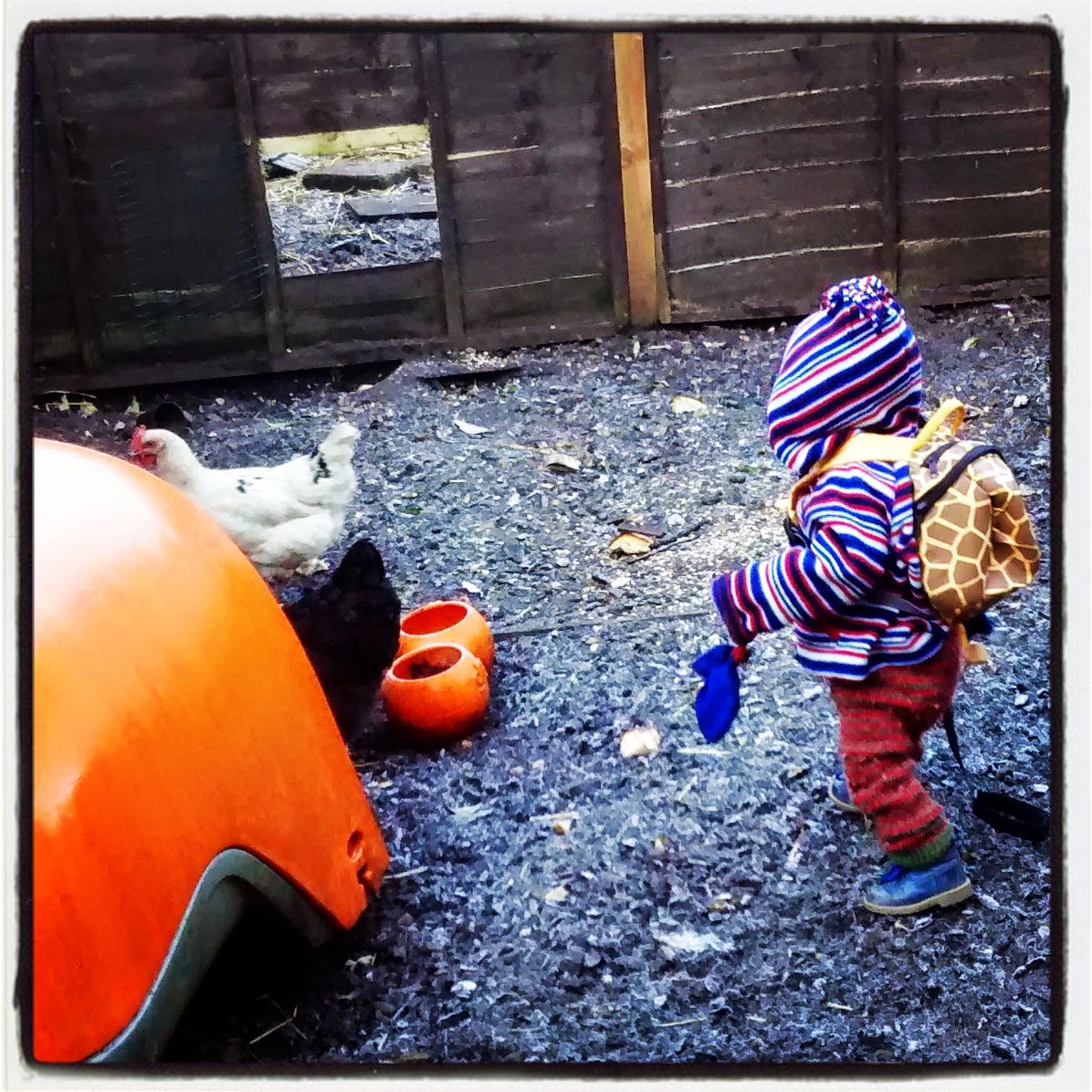 Most of all, whilst sowing plants now isn't a necessary activity, it certainly is a good way to get motivated to enjoy the garden early, one which my 16 month old doesn't refuse!

What to grow now- January

Leave me a comment, I read every single one, and try to visit fellow bloggers as courtesy