An apology to my "naughty" toddler

March 13, 2015
Today I was struggling with being a heavily pregnant mum of a toddler. Nobody slept well last night, and I woke up nackered, headachey, nauseous and generally pretty crummy.
Unfortunately it is my 18 month old son who has really suffered today. A tired mama, has meant lazy parenting. Or perhaps not lazy, but negative parenting. He's been told no, been called a pickle, don't do that, stop, and even at one point ( I am ashamed to say) naughty.
It all starts to unravel, once you start saying no. Well in my house it does. My toddler laughs. He shrieks and runs. He rushes to repeat the "doot-doo-dat" activity or giggles as he repeats and shouts nah ah ah. The behaviour gets worse as a try to hold him still, and get him to listen to what I say. Or I become frustrated and try to up the ante, by making eye contact and explaining it is a no. 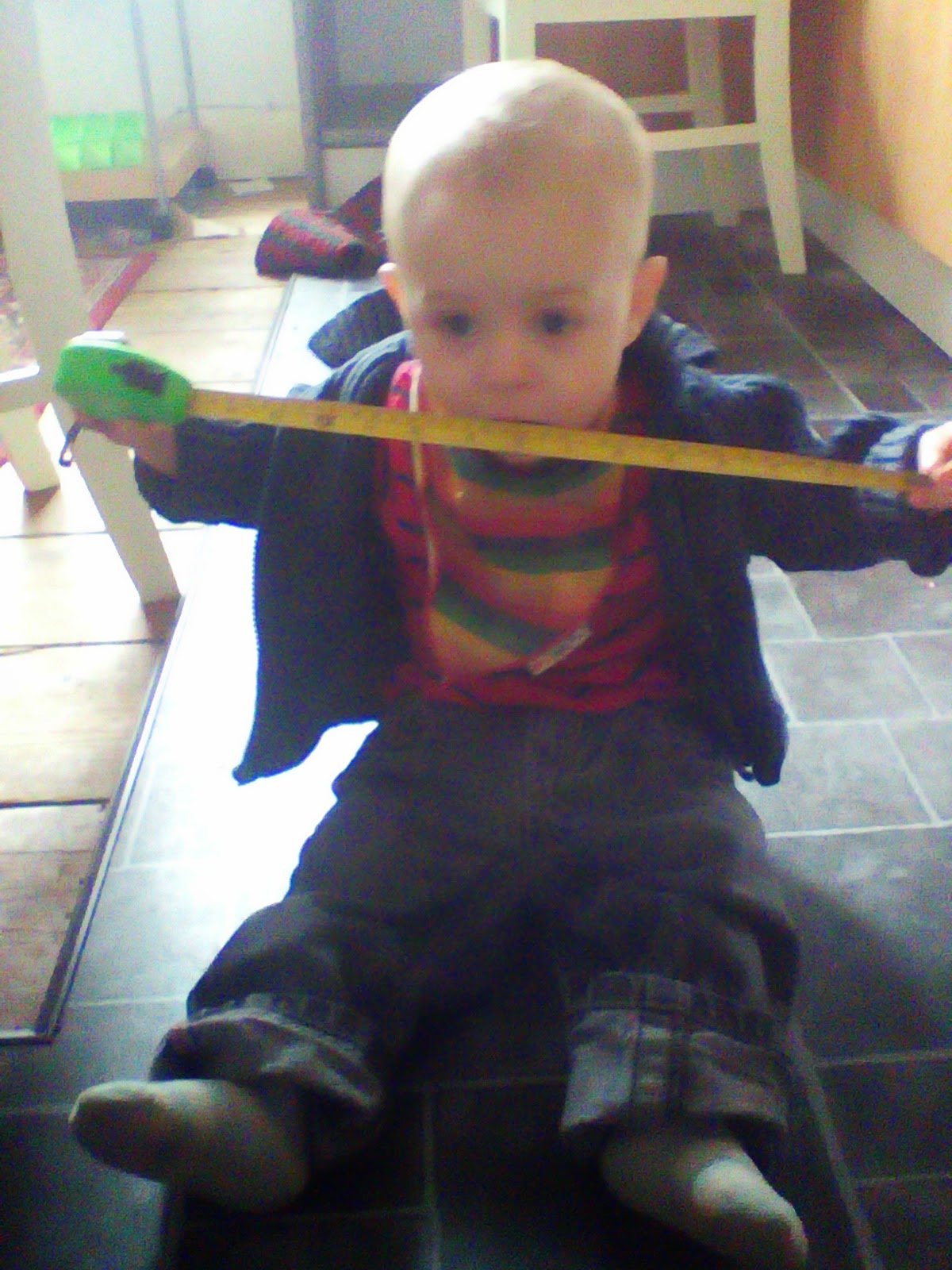 Let's be honest. My experience has shown me that saying no doesn't work. Getting cross with my baby, makes him respond by performing more negative behaviours. I'm so deep in the trenches, feeling so sorry for myself, feeling so cross that I have to deal with this monster child solo- that I have temporarily become insane.

I'm not saying insane in the same way most people of my generation would casually describe a dress, or a party, or you know something not insane. But you know that saying that writers love to attribute to Einstein about how insanity is doing the same thing over and over and expecting different results.

As I Phsycology student I know that negative reinforcement (correcting bad behaviour or highlighting bad behaviour) doesn't work. One of the most controversial experiments into this had such long lasting effects on the participants it was dubbed "the monster study"

In other words calling a kids naughty, or telling them they behave badly, or are doing something bad reinforces the negative behaviour you are trying to correct.

I mean just think about it. How often have you met people convinced they can't do something or shouldn't follow their hearts based on something somebody said to them. Or conversly, people who perhaps think they are more gifted than they are, because of praise they've received.

Focusing on the positive is so powerful. I feel ashamed that I forget this sometimes in my parenting. Especially, when I think about how much easier days are when I am positive mummy. How I have an 18 month old, who with encouragement can put his own clothes away, rather than through them across the floor. Who if I sit to the table and eat a meal with, will sit and eat calmly rather than spit food all over the floor. Who would much rather play in the garden with mama, than running around the house trying to find things he's not allowed to get my attention.

So tonight as I nursed my toddler to sleep. I apologised. I told him that I was sorry for being cross. That he was a good boy. That I loved him. That I hadn't been kind.

After all tomorrow is another day.

Leave me a comment, I read every single one, and try to visit fellow bloggers as courtesy