Life with a new born- a retro blog 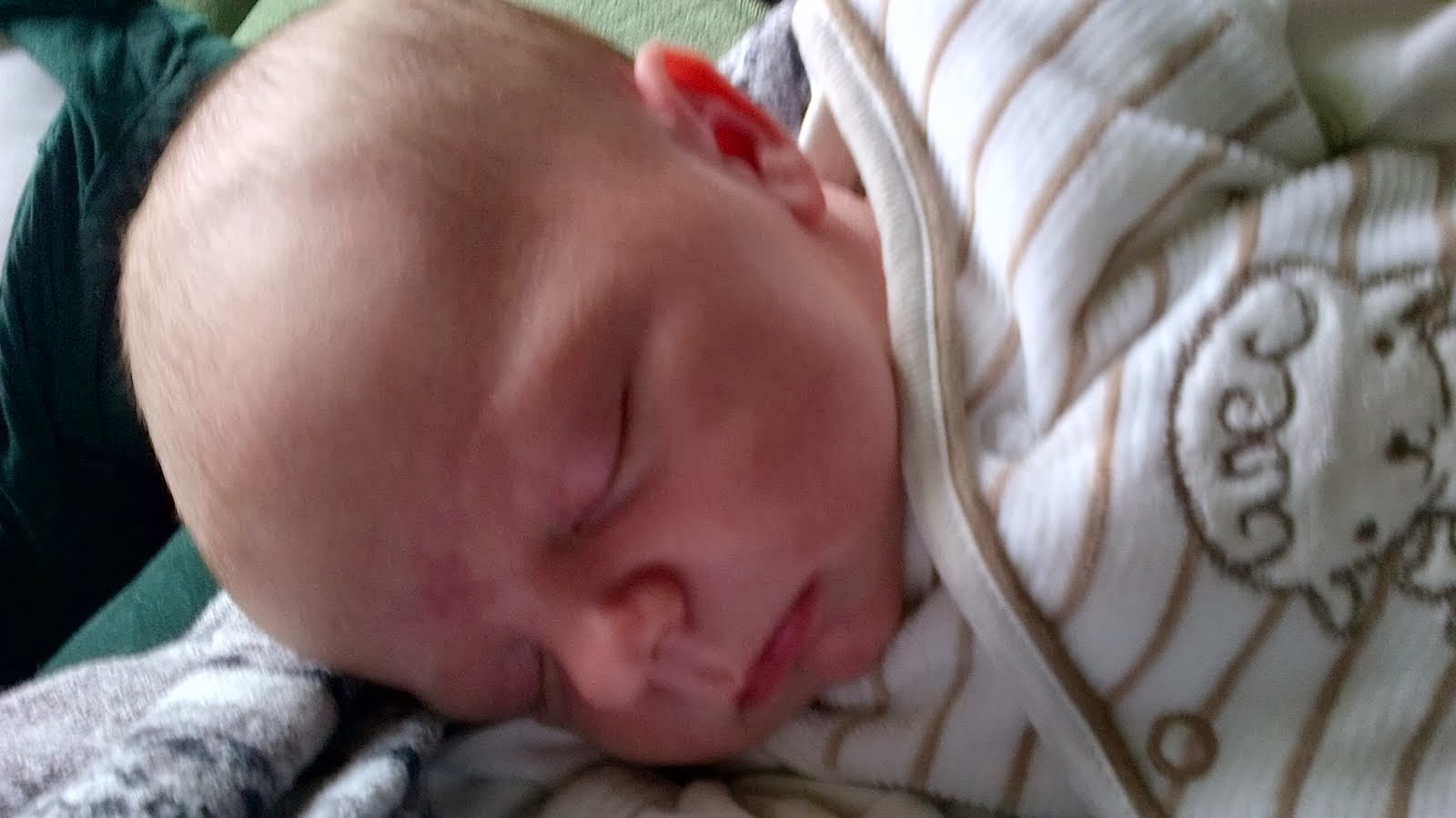 I didn't intend to be an attachment parenting fanatic. Being that type of parent meant you were sacrificing your own personal time and space whilst creating a parenting dynamic without boundaries.
Before I held my son in my arms, I was frustrated. I was fighting the transformation that is becoming a mum. I hated my bump, my stretchmarks. I hated the rules. I hated the lack of sleep. I mostly hated waiting.I just wanted to go into labour and claim my life back. Pop the champers and start dressing like a human being again. Then something changed. My labour took two days. 24 hours of that was spent in active labour. I changed over the course of that day. I gave birth in water and with my mum present. Two things I'd written off as being for hippies previously. And when I held my son, my view on attachment changed too.

As I stared into his perfect blinking dark blue eyes I was mesmerised.  He didn't cry. He just looked. The midwives took him to get him to cry. I wanted to scream. I felt a primal need to hold him. I knew he was fine. It was a deep emotion but simple. It was like knowing you weren't hungry. It was instinct.
I needed to hold him close. I needed to feed him. He needed it too. He blindly opened his mouth wide to latch on. We feed. It was a bit difficult. It wasnt the simple experience I had anticipated. He latched on for a few minutes. When the midwife took him to check me over, I couldn't give a hoot what they stitched or didn't. I felt every second apart from my baby was an hour and when he wasnt with me I ceased to be. We still hadn't mastered the skill of breastfeeding and I was keen to get him back to do it right.
That night on the hospital ward. I couldnt put him down. He slept on my chest. He'd stir and feed a bit. Then come off again. I didn't sleep. The idea of leaving this piece of me to fend for himself whilst I washed made me sick. So I waited til my husband got to the ward to leave him. I couldnt care what I looked like. There was suddenly a glue holding the two of us together.
He continued to struggle to latch on properly. So I kept him close and we fed little and often. I would wear him in a sling so we could feed on tap. I held him close at night for the same reason. It transpired that he was tongue tied, but feeding on demand had helped him gain well and get into the swing of it. 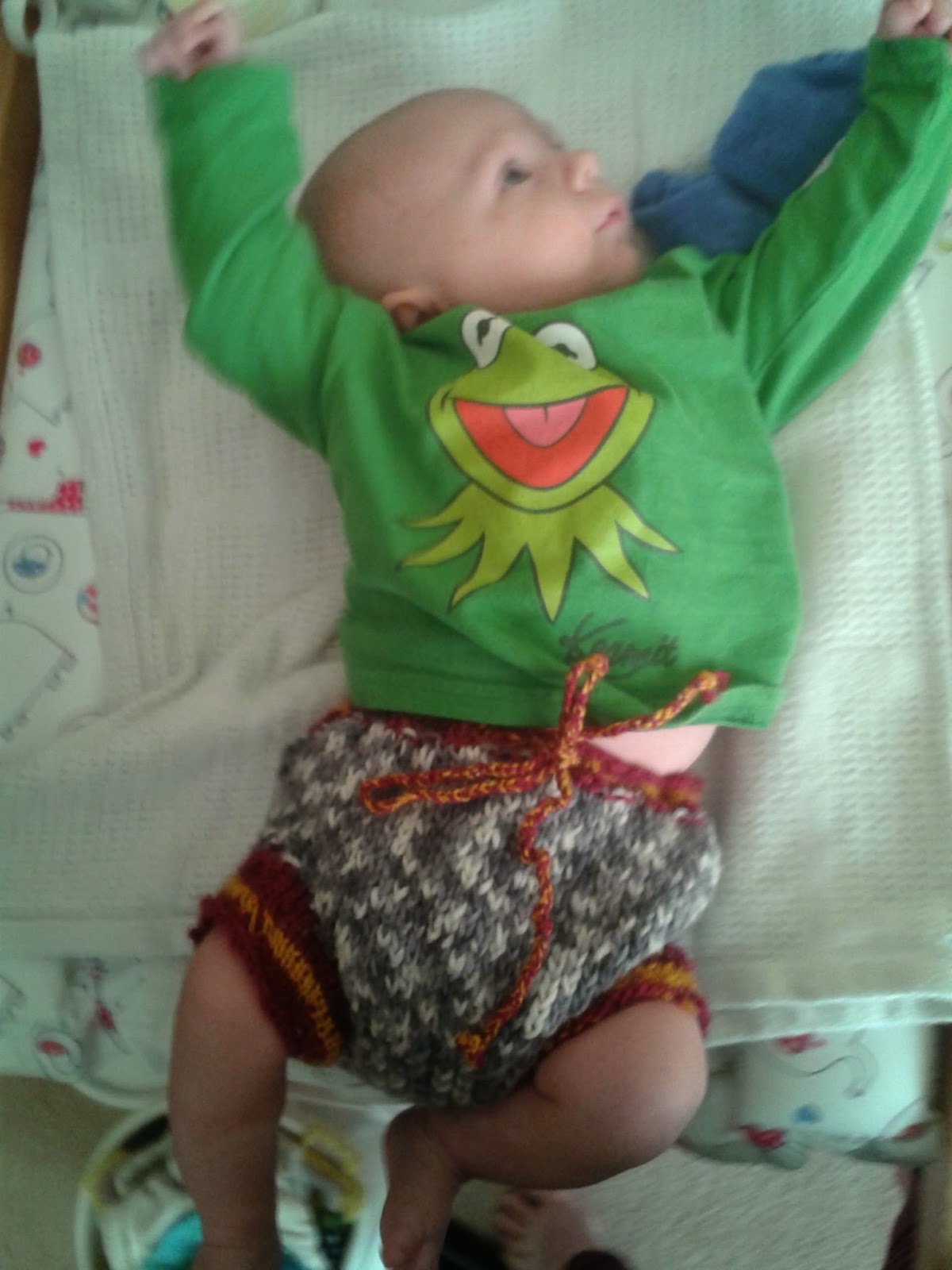 From then on our attachment was set. I was the type of parent who needed their baby close. We abandoned the pushchair in favour of a sling and the moses basket for a family bed. We ditched the swings, baby baths and fancy toys. He didnt need them. He didn't want them. All he wanted was to be held and to look at the world with us.
I was happy to oblige.