February 22, 2014
As someone who recently removed all active toys from their home but who's child is an only grandchild to an enthusiast mother in law I had to share this.
" Dear Grandma, if you still feel you want to buy something special for that wonderful grandchild, here are some suggestions for play objects that she will use more as she becomes a little older. As I mentioned, wooden toys are fine for one child to use at home. Many toy stores carry beautiful wooden blocks and lovely wooden puzzles of simple shapes with knobs for little fingers to lift each piece. Some Montessori materials such as wooden cylinder sets in their own trays make fine gifts. And of course it is a grandparent's prerogative to give a favorite doll to any grandchild. (Naturally a favorite doll would be a safe doll, with no small, removable parts.)What do all of these recommended play objects have in common? None do anything. They will only respond when the infant activates them. In other words our active infant manipulates passive objects. In contrast entertaining kinds of toys, such as mobiles or later on windup toys, cause a passive infant to watch an active toy. This trains the child to expect to be amused and entertained, and sets the scene for later TV watching.The best materials for infants need not be fancy, but neither are they limited to castoffs. The best play objects for babies are those which allow them to be as active .and competent as possible at every stage of development."
Magda Gerber 1986 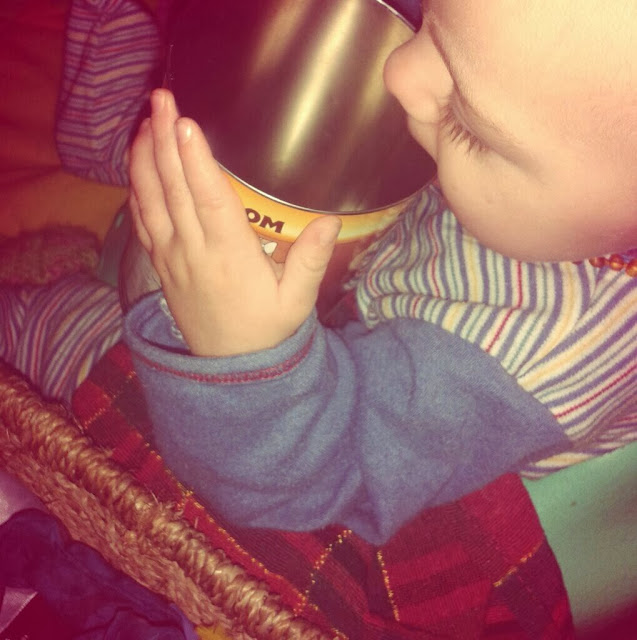 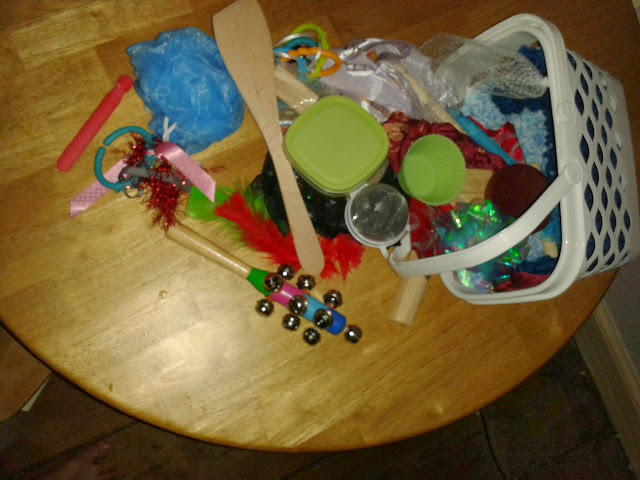